Menu
Entra
Registrati
Install the app
You are using an out of date browser. It may not display this or other websites correctly.
You should upgrade or use an alternative browser. 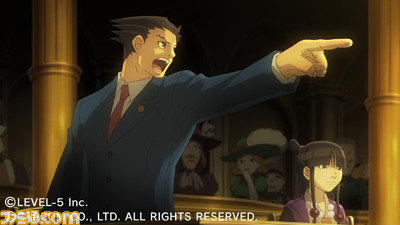 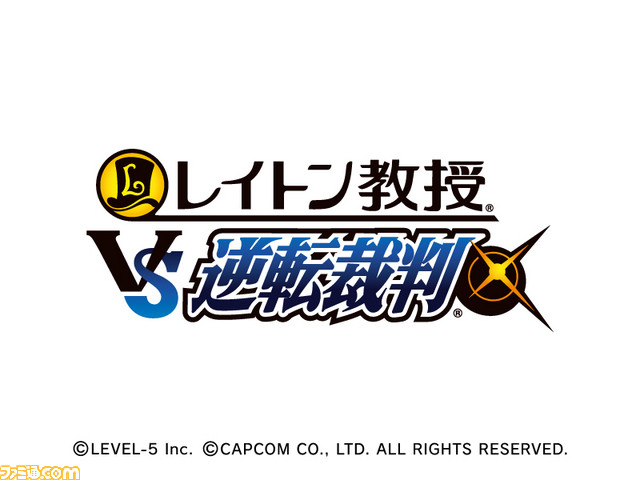 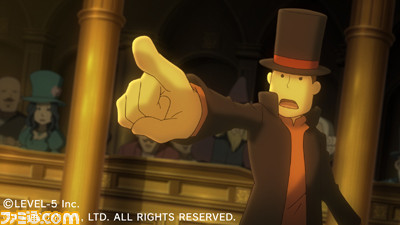 The Japanese game company Level 5 has announcd at its "Level 5 Vision" event on Tuesday that it will release five new games for the new Nintendo 3DS portable console:

Level 5 is porting its mobile phone game to the Nintendo 3DS. In the original game, the player produces the career of a cabaret club hostess (kyaba-jō). The 3DS version will be a role-playing game which will ship next year.

Jirō Ishii, the producer best known for Chunsoft's 428 ~Fuusa Sareta Shibuya de~ visual novel which inspired the CANAAN anime, is developing Level 5's first suspense work. Ishii said that his games featured anime and live-action footage until now, but this new game will be his first one to use only computer graphics.

Level 5 had previously announced this role-playing game for the Nintendo DS, but it will ship for the 3DS instead. Nobuo Uematsu is working on the music, and Level 5 is producing the game with developer Brownie Brown (Mother 3).

CAPCOM's Shū Takumi (Phoenix Wright franchise) is writing the scenario for this game. The key theme of the story is "witch trial."

I want you to remember me smiling ~